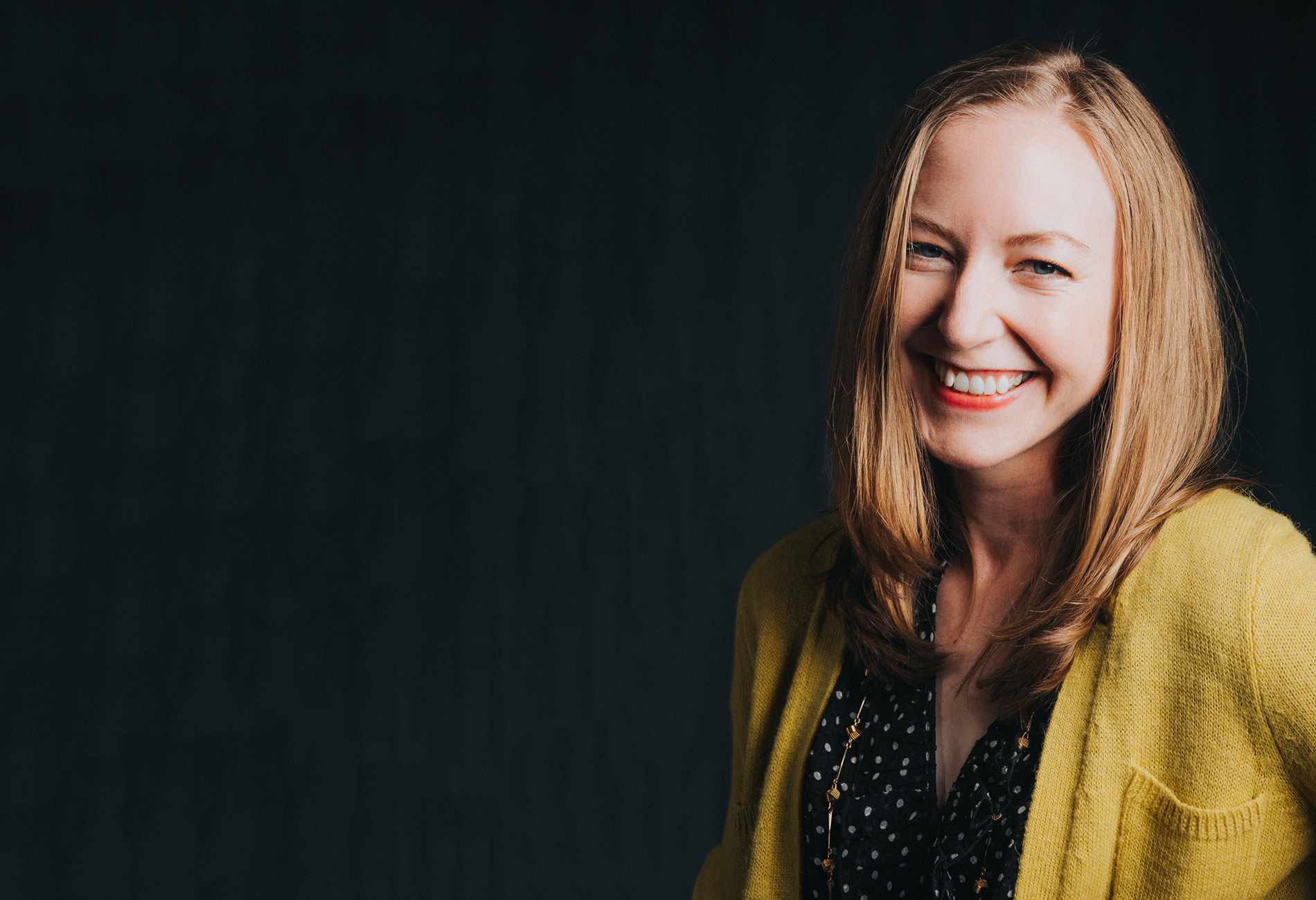 Elisa Gabbert is the author of six collections of poetry, essays, and criticism: Normal Distance (out September 2022 from Soft Skull); The Unreality of Memory & Other Essays (FSG Originals, 2020), The Word Pretty (Black Ocean, 2018), L’Heure Bleue, or the Judy Poems (Black Ocean, 2016), The Self Unstable (Black Ocean, 2013), and The French Exit (Birds LLC, 2010). The Unreality of Memory and The Word Pretty were both New York Times Editors’ Picks, and The Self Unstable was chosen by the New Yorker as one of the best books of 2013. Elisa’s work has appeared in Harper’s, The Believer, The New York Times Magazine, The New York Review of Books, The Guardian Long Read, The London Review of Books, A Public Space, and many other venues.